100 years and counting with Greg Copp 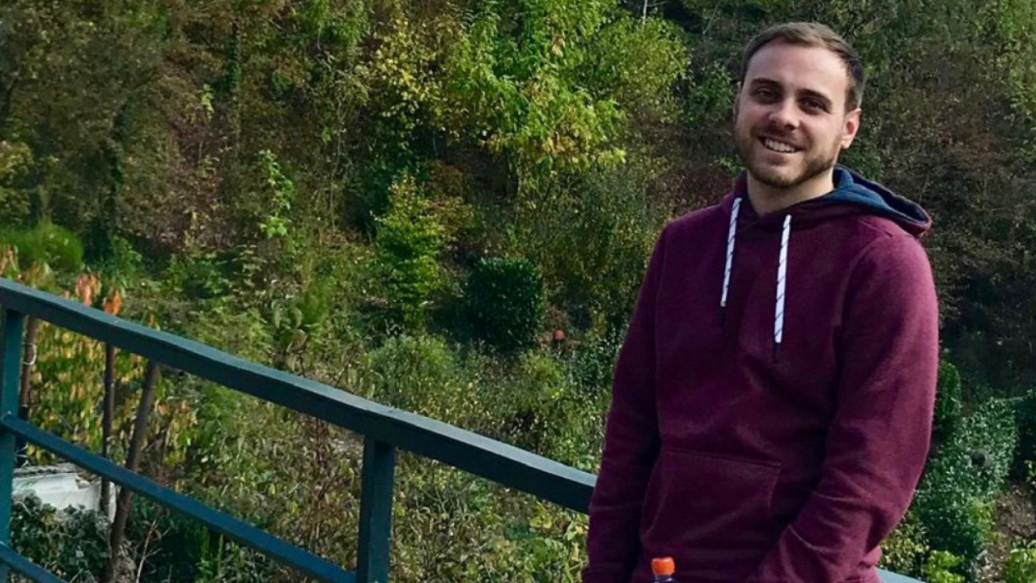 Engineering always came naturally to Greg Copp, so he applied to study electrical engineering at Southampton University in 2007. After a year of university, Greg realised that theoretical learning was not for him as he enjoyed learning through practical, hands-on experience. He applied for an apprenticeship in Electrical Avionics at Marshall as the scheme incorporated the ‘on-the-job’ learning that Greg was hoping for.

“When I first entered the hangars, it was so overwhelming, but most employees started as apprentices, so they relate to that feeling and are all very supportive. I remember the first aircraft I worked on was an RAF Hercules, which was sold to Canada, and it was rewarding to see your hard work leave with a happy customer.”

Greg still got the university experience as he moved from his hometown (Dunstable) to live in Cambridge with four other apprentices on the scheme. They became friends with other Marshall apprentices, who were living on the same street, and they have remained good friends ever since.

Greg’s biggest apprenticeship achievement was being one of the final five apprentices across the southeast region nominated for an EEF Apprenticeship award for ‘Final Year Apprentice’. It was a great opportunity to visit the venue at Mercedes and meet other apprentices from across the country. The Electrical Avionics apprenticeship is a four-year qualification where the learner attends classroom lessons for two years. As Greg finished his practical and theory work early, he was able to complete his apprenticeship two years earlier and was promoted to Aircraft Electrician in 2010.

His main responsibilities as an Aircraft Electrician were ensuring the internal electronics of the aircraft were working effectively and efficiently. After three years in the role, Greg was soon offered the role of Avionic Technician, where he ensured that aircraft radio and navigation had the industry-leading capabilities to perform their duties inflight.

In 2019, Greg was promoted to Senior Avionic Technician, where he organised the resource requirements for the Electrical Avionics team. He also saw potential to add value to the electrical avionics apprenticeship and became an NVQ assessor to mark apprentices work to ensure they were submitting factually correct data and certify their understanding. This was a great opportunity for Greg to give back by helping apprentices and he developed himself as a leader.

He was involved in large modification projects for the Austrian and Royal Netherlands Airforce, where he implemented avionic upgrades to aircraft by replacing analogue systems to digital. This project also included aiding teams in the development of testing technology, and he received his UK CAA B2 Engineer’s Maintenance Licence.

When asked what advise he has for our current apprentices, Greg said, “Attitude is everything when it comes to any apprenticeship. You can always work on your competency but if you have the right attitude then you’ll find it easier to learn and collaborate with everyone.”