100 years and counting with Lee Kitson 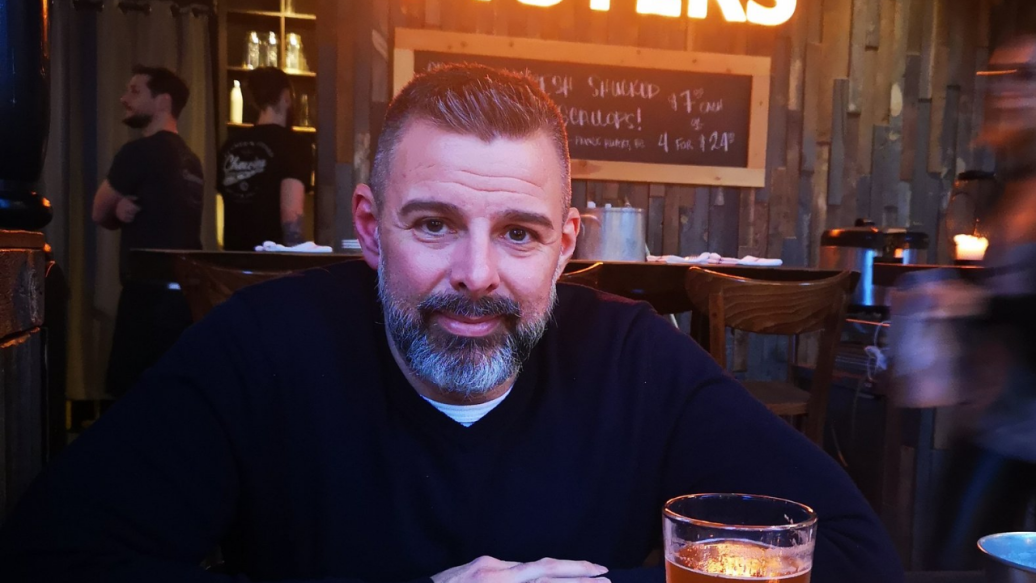 Training future talent through apprenticeships is a huge part of Marshall Centre's history, with more than 100 years’ experience and expertise, we have many unique apprentice journeys to share. We caught up with former apprentice, Lee Kitson, who started at Marshall Aerospace and Defence Group fresh out of school as a Design Office Technician Apprentice in 1990 and since then has gone on to achieve some amazing things in his career. Many of Lee’s biggest life events have been mapped out by the opportunities presented to him as part of his journey with Marshall, which all started with his decision to become a Marshall apprentice.

When Lee started his apprenticeship journey, he was the youngest in his cohort.

“I’ll always have fond memories of the start of my working life, whether it was making friends or the incredible guidance of the trainers.”

The scheme meant that he was in our training centre for nine months and then gained further experience within various other departments across the Marshall site for the next 3 years. After he completed his apprenticeship, Lee continued his studies to complete a degree on a day release programme where he received the ‘Top Engineering’ award.

One of Lee’s most exciting memories was when he had the opportunity to travel to California in 1998, to work on the Orbital sciences Tristar.

“I remember seeing the aircraft we were working on from my hotel window each morning, being located less than 2 mins walk away, with a hot tub conveniently located on route. It was an amazing experience working with such a great team on a cool project, an experience I will remember always.”

Lee has worked in multiple roles since completing his apprenticeship, these included Design Engineer, Modifications and Projects Group Lead as well as Deputy General Manager for the Canadian office. Lee’s current role is the Aerospace Program Manager in Canada, being responsible for the capture and delivery of a portfolio of Aerospace projects. 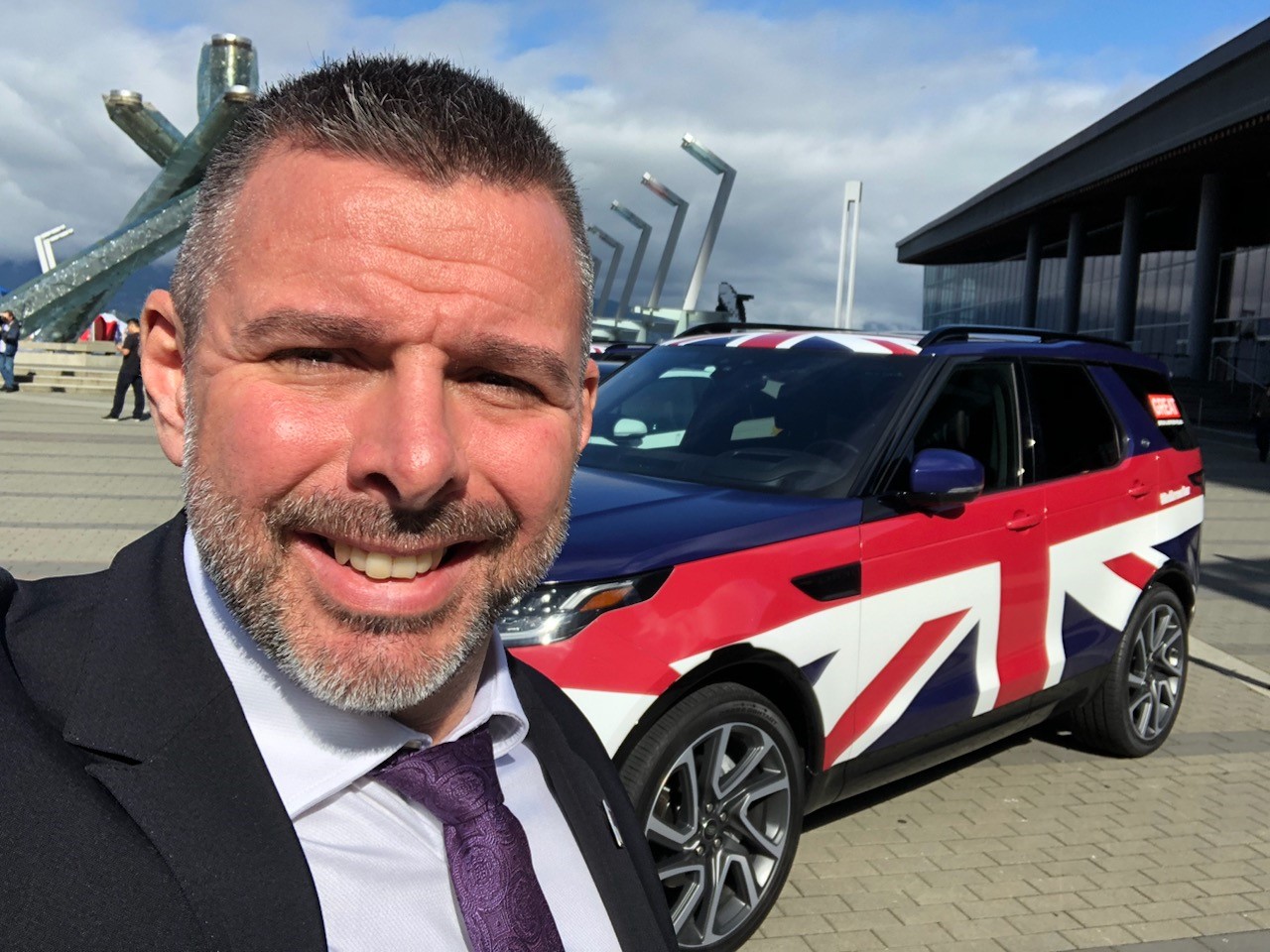 The apprenticeship scheme has been a huge part of Lee’s professional development and personal life. In 2001 he met is wife, Kelly, through a friendship Lee had established with a colleague during his apprenticeship, Colin Bithell who happened to be Kelly’s cousin from Wales. Kelly subsequently moved to the Cambridge area and was later employed at Marshall ADG as a Quality Clerk. 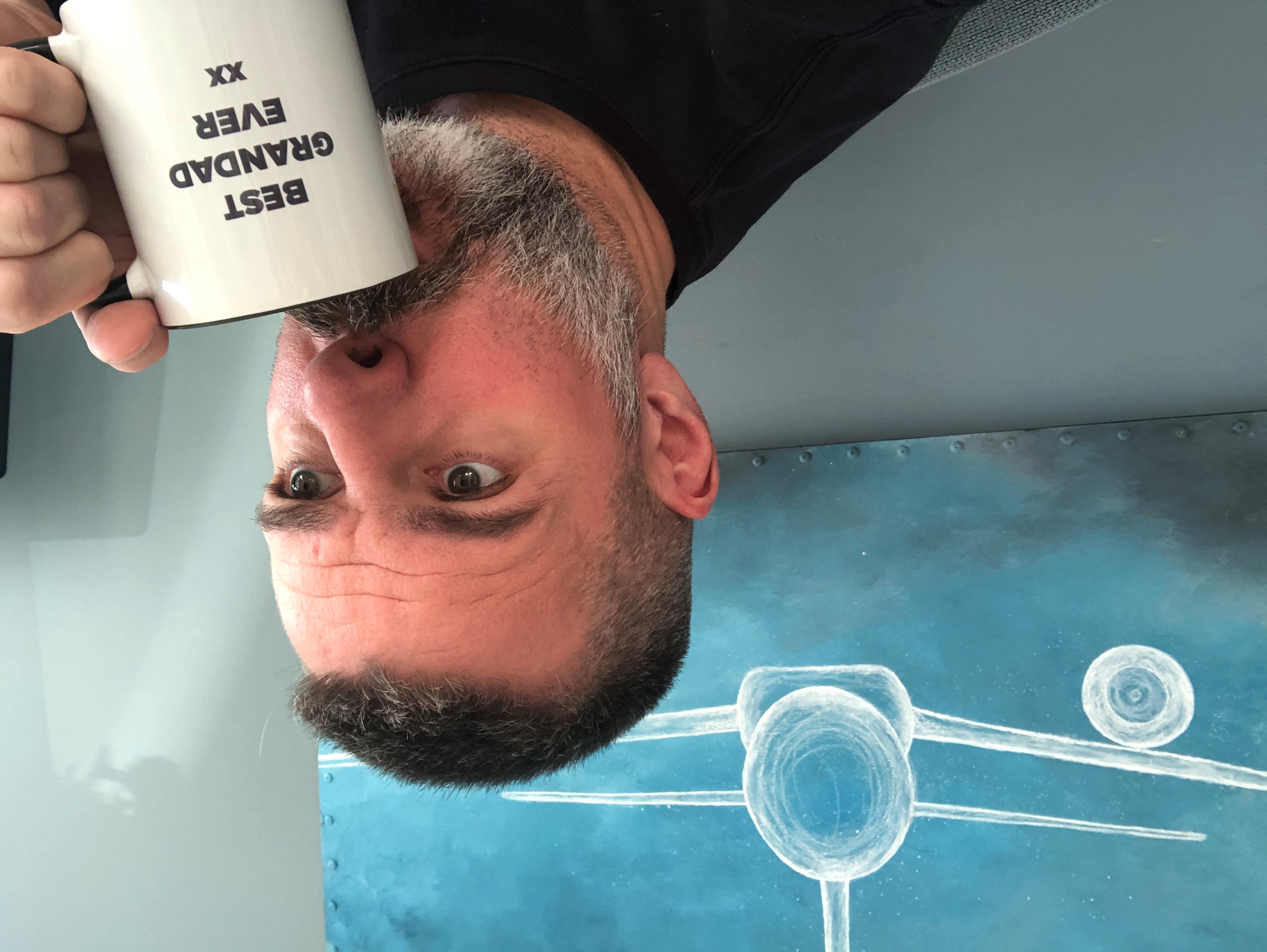 A huge thanks to Lee and Kelly for sharing their journey with us!