Electrical Hand Skills – Why is it becoming more important for aircraft maintenance professionals to master? 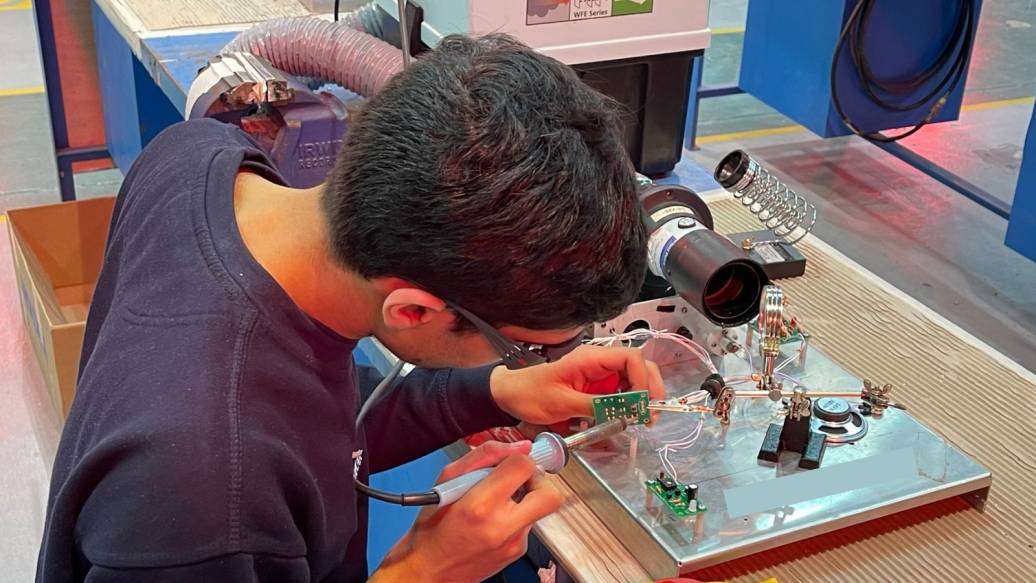 Before discussing the importance of closing skills gaps in electrical hand skills for aircraft maintenance professionals, it is pertinent to provide some context around the aircraft control systems they work on.

There are three types of mechanisms that pilots use to control different aircraft depending on age and size:

A primitive way to control aircraft involving a series of cables connecting the flight control systems to the cockpit through a series of bell cranks and levers. The pilot uses the cockpit controls to create tension or slack, which in turn, moved the engine controls, flaps, doors and landing gear. We still see this system used in older aircraft or light aircraft that do not fly at high altitudes or velocity. Although these systems allow for accurate control from the pilot, it also requires great skill in understanding how to adjust the tension according to changes in atmospheric temperature, which affects how much the metal wires stretch or contract.

Hydraulic systems use fluid moving through pipes in the aircraft to operate different flight control systems. When the pilot moves the yoke (the control interface) back, forth or side to side, it operates an actuator (a piston and a cylinder), which applies pressure on the fluid. That pressurised fluid is then transmitted through the pipework to another actuator located by the mechanism the pilot wants to control like a rudder, flap, or elevator. The pressurised fluid applies a force on the mechanism, and then it moves proportionally. The advantage of this system is that it places less strain on the pilot; moving a flight control system in a high-velocity environment (flying at high speed through the atmosphere) would require great strength from the pilot and would not be sustainable over long haul flights. The great thing about hydraulic systems is that they provide a huge amount of energy with very little effort from the pilot.

This is becoming more prevalent in modern aircraft design because the system is lighter in weight, more efficient and electric. When the pilot moves the yoke, the movement is detected by a transducer, which converts the mechanical movement into an electrical signal that is transmitted to a receiver based on the flight control surface. Once the signal is received, the flight control computer assesses what movement to make and instructs an electric motor to perform the pilot's command. 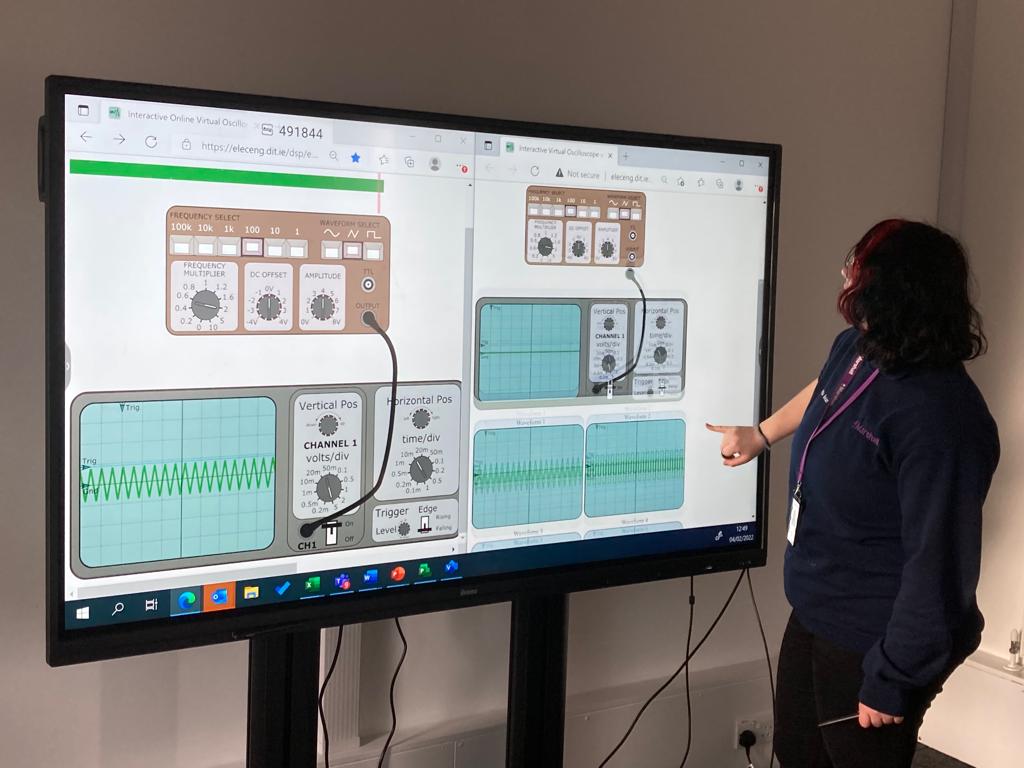 All three afore mentioned systems are still in use today but, fly-by-wire is currently the system of choice for more complex, larger aircraft such as the C-130J Hercules and most modern commercial airliners.

Aircraft maintenance professionals who have worked in the industry for many years would have mostly maintained hydraulic systems. However, with these systems being rapidly replaced with fly-by-wire. Maintenance teams must continue to upskill every two years (at least) to ensure that they have the correct electrical hand skills to identify potential points of failure, repair faulty wiring and ensure that aircraft continue to operate safely.

Current apprentices entering the profession might still work on the odd cable system (mostly light aircraft) and hydraulic system but mostly they will maintain and repair fly-by-wire aircraft. This has resulted in a growing need for aircraft maintenance professionals to become more proficient in disciplines like electrical hand skills.

Although electrical wiring interconnection systems (EWIS) is taught to maintenance teams as part of their compulsory continuation training, this is mainly focused on updating theoretical knowledge and not vital practical skills. They need these practical skills to remain competent in using the latest tooling and techniques such as termination and insolation to prevent electrical faults and fires. Electrical components are also constantly evolving, for example there is wiring on aircraft today that was introduced as little as 10 years ago that is now considered obsolete because of common faults and issues that were identified. An example of this is Kapton wiring. Kapton was a material used for insolation and when it was introduced, the industry loved it because it had high resistance making it a perfect insulator. Designers could also use thinner layers around the wires, and this created further weight saving advantages. However, they didn’t know that Kapton becomes brittle over time. The older Kapton insulation on aircraft started to flake off and expose conductors, which became flammable and if this happens in a pressurised, oxygenated tube it can cause a catastrophic loss like the explosion that occurred onboard TWA Flight 800 in 1996. Many other aircraft were unfortunately lost due to “unexplained” electrical fires, which were later traced to the faulty Kapton wiring. Consequently, Marshall Skills Academy delivers practical training as well as theoretical training to maintenance teams to develop their competence in electrical hand skills.

Aircraft design engineers are constantly developing new and safer wiring systems. Therefore, it is imperative that aircraft maintenance professionals are up to date with electrical hand skills training. Learning and refreshing competence in installing terminations, connectors, common points of failure and how to assess wiring for damage are vital skills for all aircraft maintenance crews to be familiar with.

Electrical hand skills are vitally important because the smallest dent, scratch or contact with a tool could create a problem that may only manifest itself a decade later. A poorly installed termination may not come to light for many years, but when it does, it could be catastrophic. Older wiring technology still exists on the aircraft flown today as it is far too costly to strip an aircraft and replace the wiring every few years. Consequently, strict maintenance practices exist to ensure that the technology remains safe and is replaced as soon as a fault is identified.

Gerry Wilden from Marshall Skills Academy recently delivered an intensive syllabus of electrical hands skills training to our customers at Vector, who maintain components found on various aircraft. The training was delivered over four days, including a presentation followed by practical elements that coincided with the theoretical elements. The training included crimping, pins, ring terminals, soldering and general husbandry - stripping and crimping wires, protecting wires, insulating wires, and making wire looms. Gerry included the current tooling and equipment that Vector use in its workshop to ensure that the team were using items that they would be using on a day-to-day basis. Vector was extremely responsive in identifying the growing skills gap in their current workforce and, with the support of Gerry from Marshall Skills Academy, their team are better equipped to carry out their electrical hand skills activities safely.

Contact us to discuss your electrical hand skills training requirements.