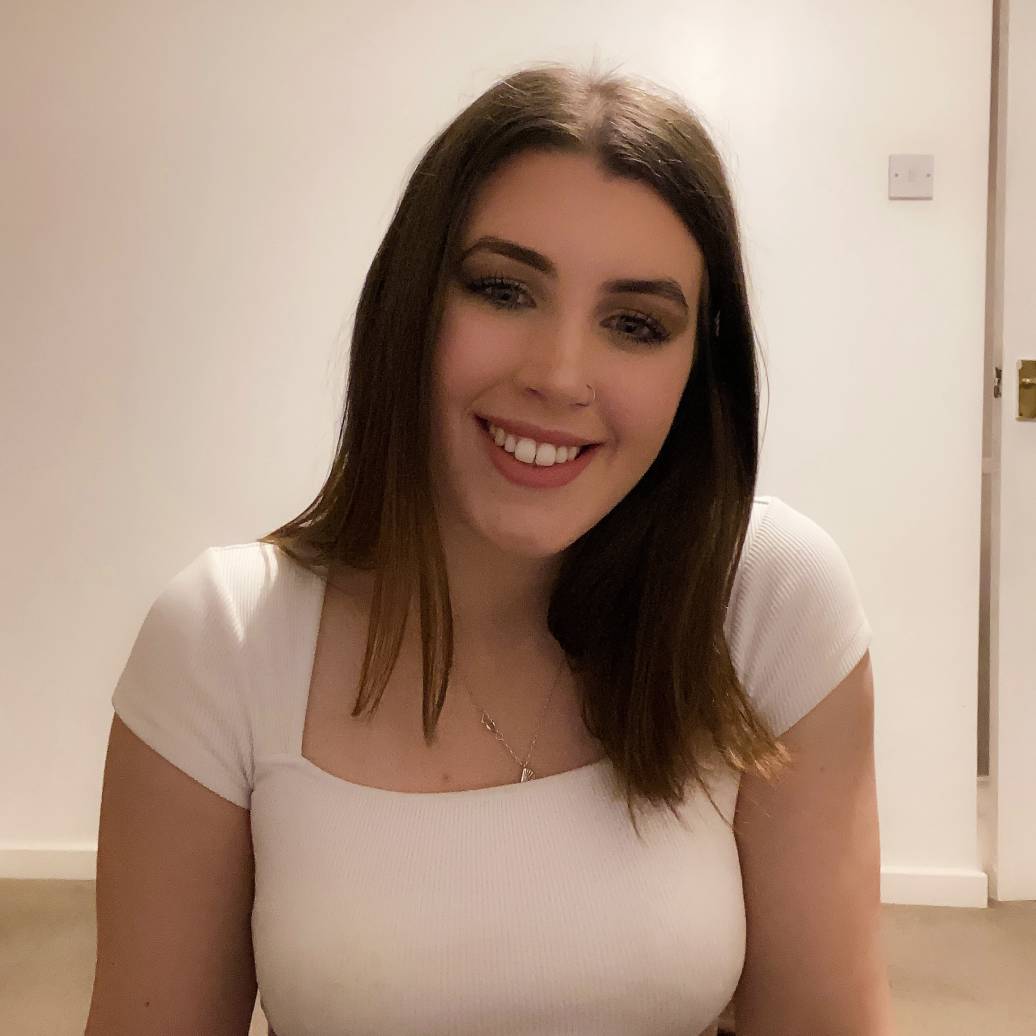 Originally Holly wanted to go to university, but during her final year of A levels, she decided she would prefer to follow an apprenticeship route as she found purely academic classroom-based learning challenging. Holly felt more able to retain learning through practical on the job experience and training, which prompted her to apply for a few different aerospace apprenticeships. She found the Marshall application and testing process the best and most inclusive as it catered well for her dyslexia and recognised her other practical skills that she could bring to a technical role. She was delighted to be offered a place on the apprenticeship programme and joined Marshall as an engineering apprentice in 2018.

Holly has many fond memories from her time in the workshop as she was in a smaller cohort of learners, and everyone got on so well with each other. The apprentices enjoyed a positive relationship with their trainers in the workshop - Dave Chapman, Robin Lipscombe and Keirron Mascall.

“A memory that sticks out to me was that Dave did not help me every time I got stuck. I was one of the only people in my group that hadn’t worked with metal before. I didn’t have confidence with the hand skills, especially as many people in my year were more skilled than me. I would often go to Dave when I got stuck or wasn’t sure about something. Dave stopped helping me a couple of weeks into the programme because he knew I could do it on my own, which I could as it turned out, and from then on, I loved doing all the work in the workshop because he helped me realise that I could do it without any help.

"I learnt a lot from all the trainers. Something that stuck with me is to believe in myself a bit more. I’m a confident person and talk a lot, but when I started the apprenticeship, I didn’t have much confidence in my work as I was very new to the industry and the trainers would tell me to have more confidence in my work and in what I was doing because I am more capable than I think. That has stuck with me throughout my apprenticeship.”

Holly’s transition from the training centre to the workplace was challenging as many changes happened when they moved to the design office. However, having a mentor who was in the office helped ease the transition. The mentors were always on hand to help the apprentices and answer any questions they had. Many of the mentors were once apprentices themselves, so they had a better understanding and level of empathy for their mentees.

“Before I fully transitioned into the design office, I had a week of rotation around the different departments, which helped as it allowed me to get to know other people in the department as well and see the sort of work I might be doing.”

When asked if she would recommend the apprenticeship programme to others, Holly said:

“I recommend doing an engineering apprenticeship as it allows you to learn while working and earn a salary. You get to understand so many different parts of engineering, which allows you to appreciate the other work that is going on around you. It also increases your knowledge on different subjects allowing you to perform better in your job role."

Holly did not have any reservations about following this career path and was not worried about working in a male-dominated environment. Engineering was something that she always wanted to do and that is all she thought about when applying for the role. Holly said:

“I know that some people have reservations, especially being a woman going into engineering, but if it’s something you want to do, then that shouldn’t stop you, and the number of women in engineering is certainly increasing.”

Holly is currently on a rotation in the stress department, which she says is very interesting and one of her favourite rotations.

“It is very maths-based and is very challenging, but also rewarding when you finally solve the problem as you’ve had to work for it and think about all the different aspects of the problem.”

Holly is in her final year as an apprentice and, until recently, she wasn’t sure what direction she wanted to follow in her career. She kept an open mind when rotating around the departments to increase her knowledge of the different areas. However, since being in the stress department, she feels like it is something she wants to pursue as it has challenged her; she enjoys doing all the different equations and thinking about the different ways to approach a problem.

Completing rotations during a pandemic and complying with all the Government restrictions was challenging and Holly, like most, struggled at first as she enjoys working around other people. Our apprentices adapted to the situation quickly and found the extra resilience needed to work from home for nearly two years.

“One thing that helped me was making sure my work area was separate from the rest of the house so I could switch off after work. I still prefer to go into the office to work, so hopefully, the restrictions will continue to ease.”

Holly thinks national apprenticeship week is important because it helps people understand the benefits of apprenticeships over purely academic routes through education like university.

“When I was at school, I was one of the only people who did not choose to go to university. Apprenticeships were not suggested to us by our teachers. However, I think that is changing and apprenticeships are now becoming more widely promoted, making it easier for people to go down that path.”