Sustainable Aviation Fuel (SAF) – what is it and is it really carbon neutral? 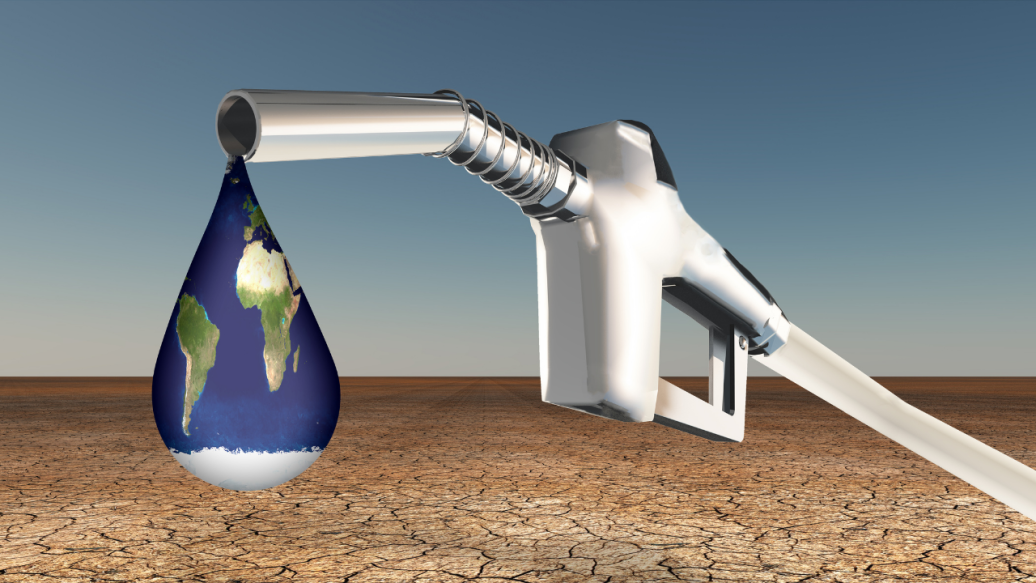 Air transport is responsible for moving ~4 billion passengers per year and generates more than 60 million jobs globally. Despite an annual increase in the number of flights, the aviation sector has made great strides in reducing its global carbon emissions by large-scale investment in new technology and operating procedures. The aircraft entering the worlds fleet today are over 80% more fuel-efficient than the early models of passenger jet in service from the 1950s. Modern aircraft such as the Boeing 787 and Airbus A380 consume less than 3 litres of fuel per 100 passenger kilometres, which is comparable with a small family car. Although, upgrading technology and implementing new operating procedures has already contributed to greater fuel efficiency, if the industry is going to achieve carbon neutrality by 2050, it needs to pay closer attention to the fuels it uses, how these fuels are made, where the raw materials are sourced and the overall impact the fuel production has on the environment.

We spoke to experienced pilot, Captain Ben K and asked what he thought about SAF and if he thought it was a viable solution to the climate crisis in its current form. He said, “SAF is a big part of the air transport industry’s push towards sustainability. It’s going to be one of the ‘next big things’ in green aviation, with massive efforts from industry and governments to get it into usage. However, it’s not quite as straightforward as refueling with SAF instead of Jet-A1, and becoming totally carbon neutral...”

What is sustainable aviation fuel (SAF)?

The aviation industry prefers to use the term “sustainable aviation fuel” (SAF) rather than “biofuels” as it encompasses a much broader range of fuel sources and not just those derived from biological resources like plants, or animal material. Modern technology has enabled scientists to develop sustainable fuels from other non-biological sources like hydrogen, recycled carbon fuels and electricity, so using the term “sustainable aviation fuel” is more appropriate when describing the fuels that industry will look to incorporate to reduce its environmental impact.

How is sustainable fuel defined?

Sustainability in fuel production refers to fuel that can be continually sourced in a way that supports economic, environmental, and social aims. Sustainable fuels do not necessarily just refer to fuels that do not produce any carbon-based waste like hydrogen.

Captain Ben K continued, “The big idea is that SAF is produced from plants. These plants absorb (roughly) the same amount of carbon that’s later emitted into the atmosphere, for a given amount of fuel. Burning SAF doesn't eliminate aircraft CO2 emissions. Chemically, it’s nearly identical to normal fuel; it doesn’t change how jet engines work. Rather, it does provide some sustainability because it balances the carbon emissions produced during flight with carbon absorbed during production.”

So, is aviation biofuel really that sustainable?

Captain Ben K said, “SAF is not completely carbon neutral; there are emissions when it’s refined, and then transported to the airports. You also still need to grow plants to make it – which takes up things like water, farm space, labour costs, and so on. This is why ‘lifecycle emissions’ is a phrase that pops up a lot in SAF press releases.”

When we consider the sustainability of biofuels, we cannot just focus on the carbon cycle of the waste produced when the fuel is burned versus the oxygen produced from carbon dioxide by the feedstock plants, which at face value is much better for the environment. We must also think about the potential impact the production of these fuels have on the habitats where the raw materials are sourced, how the feedstock will affect the biodiversity in the area and how much water the feedstock consumes in its lifetime. Then there are the social impacts to consider like labour standards in the countries of origin and the impact the production has on the socioeconomic development of those regions.

Palm oil is a great example to highlight here. Palm oil can, in theory, be produced sustainably and used to make SAF, but rising consumption also means greater demand, and this leads some unscrupulous producers destroying natural habitats to expand their plantations. Apart from deforestation, which is devastating to biodiversity and natural habitats, there are also abusive labour conditions on some plantations. These factors must be considered when thinking about the overall sustainability of biofuels produced from such crops.

Why aren’t all airlines using SAF to replace fossil fuels?

SAF is not currently used as a complete substitute for fossil fuel but instead is added to hydrocarbon fuels in ratios depending on how the SAF is produced.

Captain Ben K continued, “This means you can simply mix it in with your normal jet fuel, at varying ratios. Hardly anything needs to be changed from an operator’s point of view; just use SAF instead. And if you used 100% SAF in your fuel tanks, you could cut your lifecycle emissions by up to 80%. Great!”

However, according to the EASA, “Fuels must be certified in order to be used in commercial flights.” This means that producing SAF for aviation is more regulated than for other industries and consequently, it is more expensive and would inflate the ticket prices for passengers.

Captain Ben K said, “It’s currently four times more expensive than traditional jet fuel. Even with fuel often being the cheapest part of a flight, this is still a massive cost penalty. It also isn't yet widely available - only a few airports offer SAF now (although I expect we'll see a lot more availability in the next few years).”

Although much has been done to produce SAF that is suitable for use in aviation, many airlines are still reluctant to introduce these fuels due to the cost, especially when most airlines operate within already tight profit margins.

Captain Ben K continued, “These two factors alone probably explain why SAF accounts for only about 0.05% of all jet fuel consumed across Europe, right now. In that sense, it has made very little difference to the aviation sector’s emissions.”

Is biofuel the best SAF?

Captain Ben K said, “I don’t think it’s going to be a long-term complete solution to aviation emissions. I think we’ll see other technologies emerging in the coming decades. Completely electric aviation is coming, but it's still at least few years off (some training aircraft are now completely electric, and we may see new fully electric, 8-10 seat commuter aircraft in the next few years).”

Although an electric car looks similar externally to a hydrocarbon car, the engine technology inside is vastly different. While land vehicles are relatively adaptable to the weight changes that come from installing electric propulsion systems, aircraft are not. This is because even slight changes in mass can affect an aircraft’s performance. Mass is a critical consideration for all aeroplanes, and a fully electric powered aircraft would need to store all the energy needed for flight onboard unlike trains that are connected to the electrical grid by wires. Current battery technology is heavy and adding mass would mean that the aircraft needs more energy to fly, which will require more batteries leading to more mass onboard and so on, thus leading to an impossible catch 22 situation.

Although there is much interest in developing electric powered aircraft, production of prototypes and demonstrator models comes with a great deal of risk due to the high production costs and vague regulatory frameworks for this emerging eVTOL technology. Fortunately there are innovative companies like Lilium and Vertical Aerospace who are leading the way in investing in and developing the light, electric aircraft of the future. Although we are unlikely to see fully electric long-haul commercial jets any time soon, we will likely see smaller electric city-hoppers take to the skies in the next decade or so.

“Hydrogen-powered aircraft are also a possibility - but conservative estimates suggest it'll be 2035 or later before they become a practical reality. And don't forget, even if hydrogen-powered aircraft existed today, they would need a massive, world-wide fuel production & distribution infrastructure to go with them, before they could replace traditional, fuel-burning aircraft. Hydrogen fuel can’t be dropped into the networks we have now.” – Captain Ben K

Is SAF a viable solution in its current state of development?

Captain Ben K said, “These new technologies are still some way off, and the climate emergency is very much an immediate crisis. Unfortunately, despite SAF being technically ready now, I doubt it’s viable for operators yet.

SAF might be ready to be pumped into aircraft fuel tanks today. But until you can find it at most destinations - around the world - and not incur massive financial penalties by using it, it won’t progress past being an interesting sidenote in the push towards sustainability.”

Although there is clearly still work to do to make the aviation industry more sustainable; curbing climate change and reducing the environmental impact of the fuels we use in aviation is high on the agenda. Acknowledging that we are not there yet is a positive step forward as engineers and scientists are working hard to overcome the SAF challenges we currently experience, and we should start to see more viable solutions emerge in the next decade.