Where are you now? - Steve Silk MBE 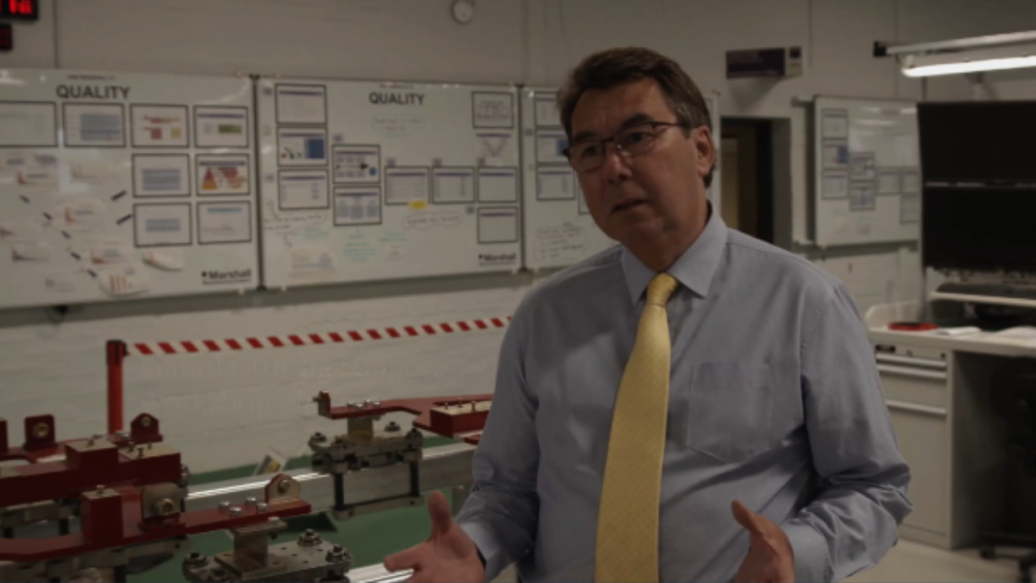 Marshall Aerospace Head of Manufacturing Steve Silk began his career with the company back in 1975, joining its renowned apprenticeship scheme straight from school.

A far cry then from his early days as a Manufacturing Apprentice, Detail Fitter but like so many of former Marshall Apprentices, Steve believes that his time spent learning all important hand-skills in the workshop helped to set him up for success.

“I always had my sights set on being a Marshall Apprentice and I learnt so much in those early years that gave me the foundations to develop my career. I think I have probably worked my way up and around the majority of manufacturing roles culminating in my current job.

“I’ve been involved in so many great things during my time at Marshall its difficult to choose a real stand out. However, I think this year being the fortieth anniversary of the conflict, I would probably have to choose being part of the team that modified the Hercules for in-flight fuelling within 15 days for deployment to the Falklands War. 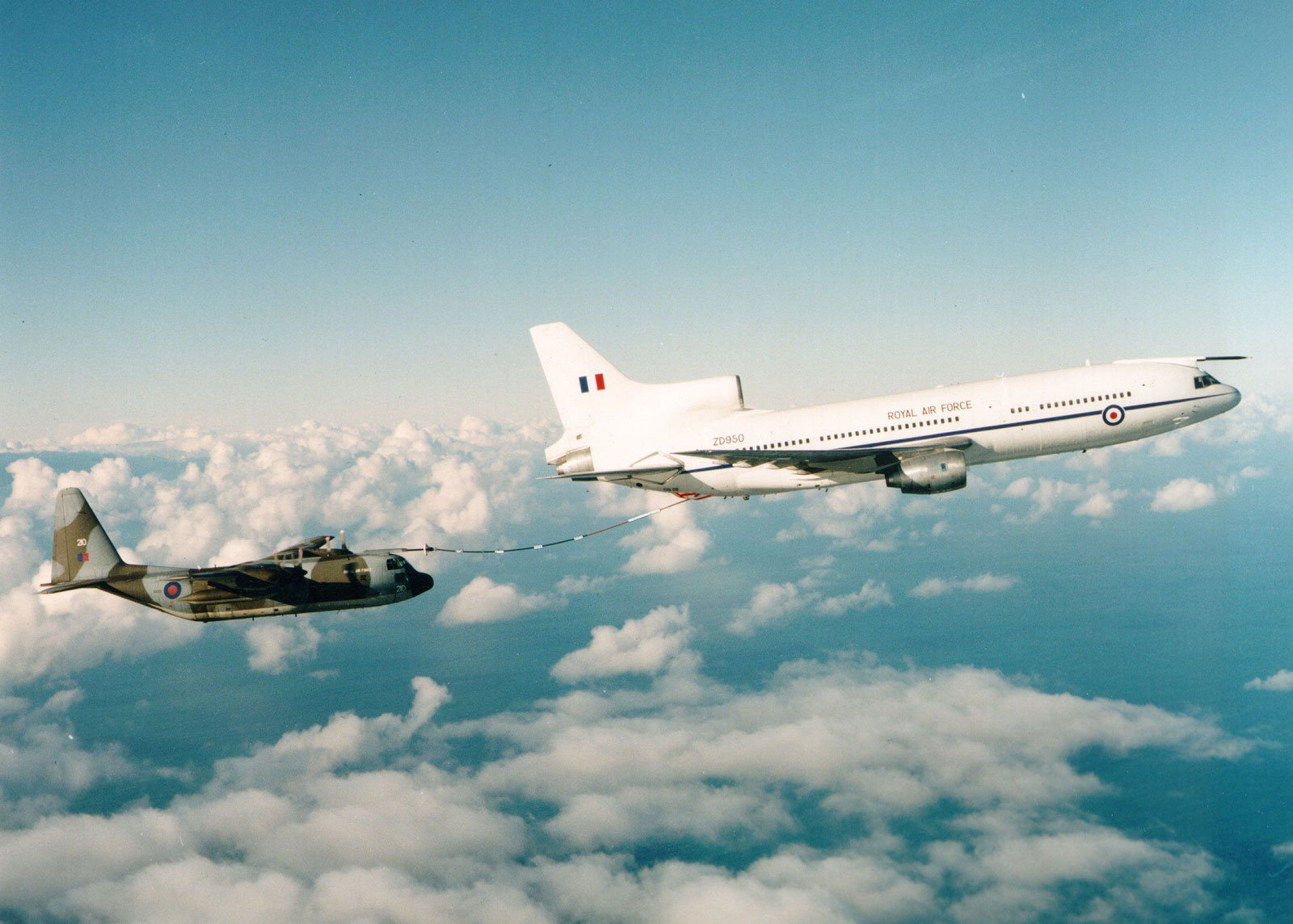 “This conflict and our work on the C-130 in-flight refuelling led directly to the commissioning of the first strategic tanker fleet, Marshall went on to win the contract to convert six L-1011-500 TriStar aircraft, and started work on 17 Hangar shortly after.

“The last 47 years have flown by, and I am happy to have helped Marshall grow, evolve and protect people in critical situations. I’m proud to have been involved in some amazing projects over the years where we have been part of making history.”

One of Steve’s other biggest achievements was being awarded an MBE for his services to Aerospace and Training, which was presented by the Queen in 2005. His family were chauffeur driven to Buckingham Palace to receive this accolade.

Steve and his wife were also invited to have tea with Sir Arthur Marshall, who was 102 years old at the time and could still recite things that had been manufactured on site at Marshall more than 20 years prior. He said that Sir Arthur had an amazing memory and recalled things that Steve had long forgotten about. It was an honour for him to be able to spend time with Sir Arthur as he was an amazing man, and Steve has many fond memories of their time together.

“Thank you to Marshall for training and supplying me with the expertise that shaped me into the person I am today. The changes throughout the decades are amazing to see and I am proud to give guidance to new apprentices, so they can forge successful careers. I enjoy working with the fantastic workforce and I’m grateful I’m able to do this on my doorstep!”

Click below to find out more about our apprenticeship programme.